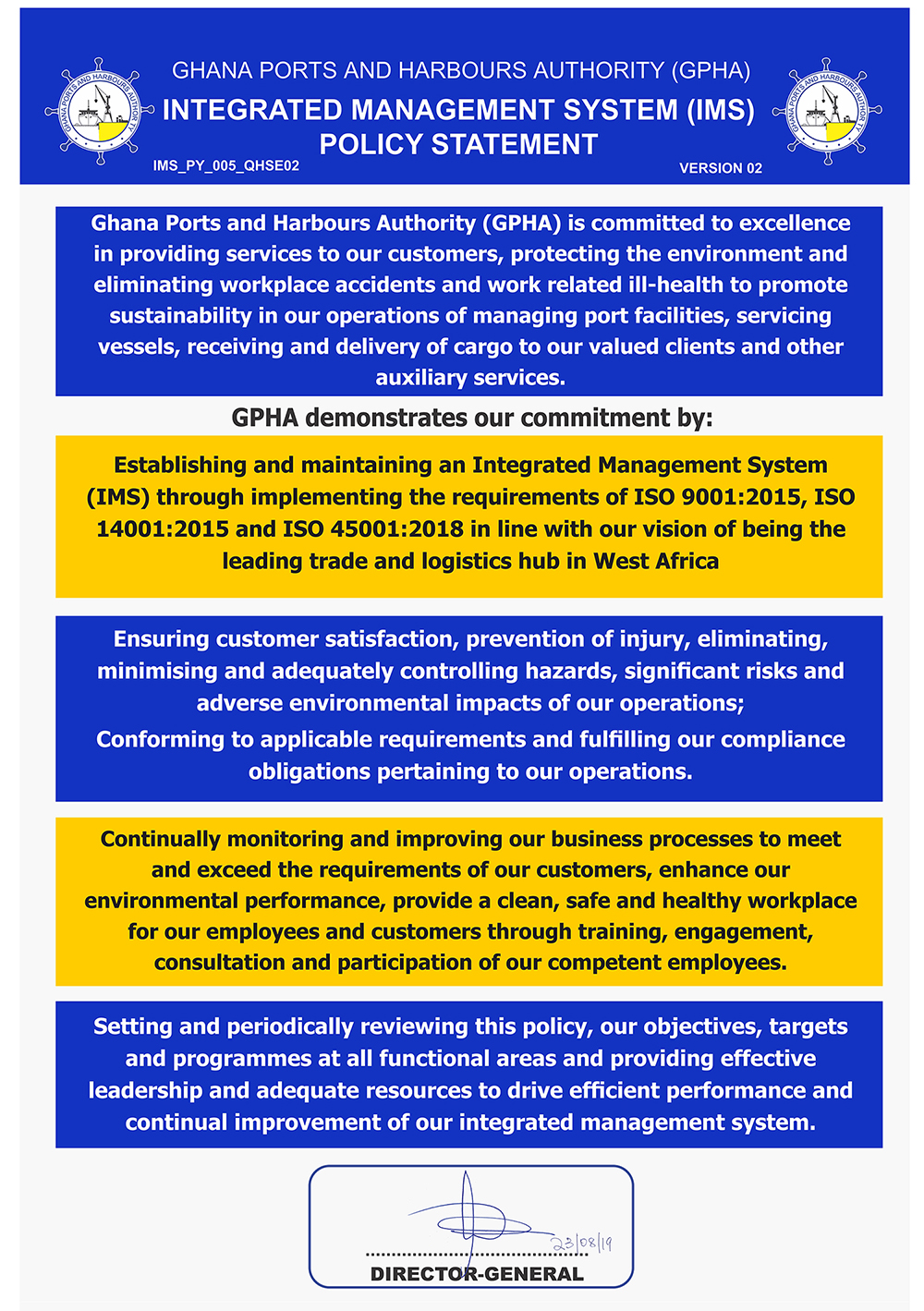 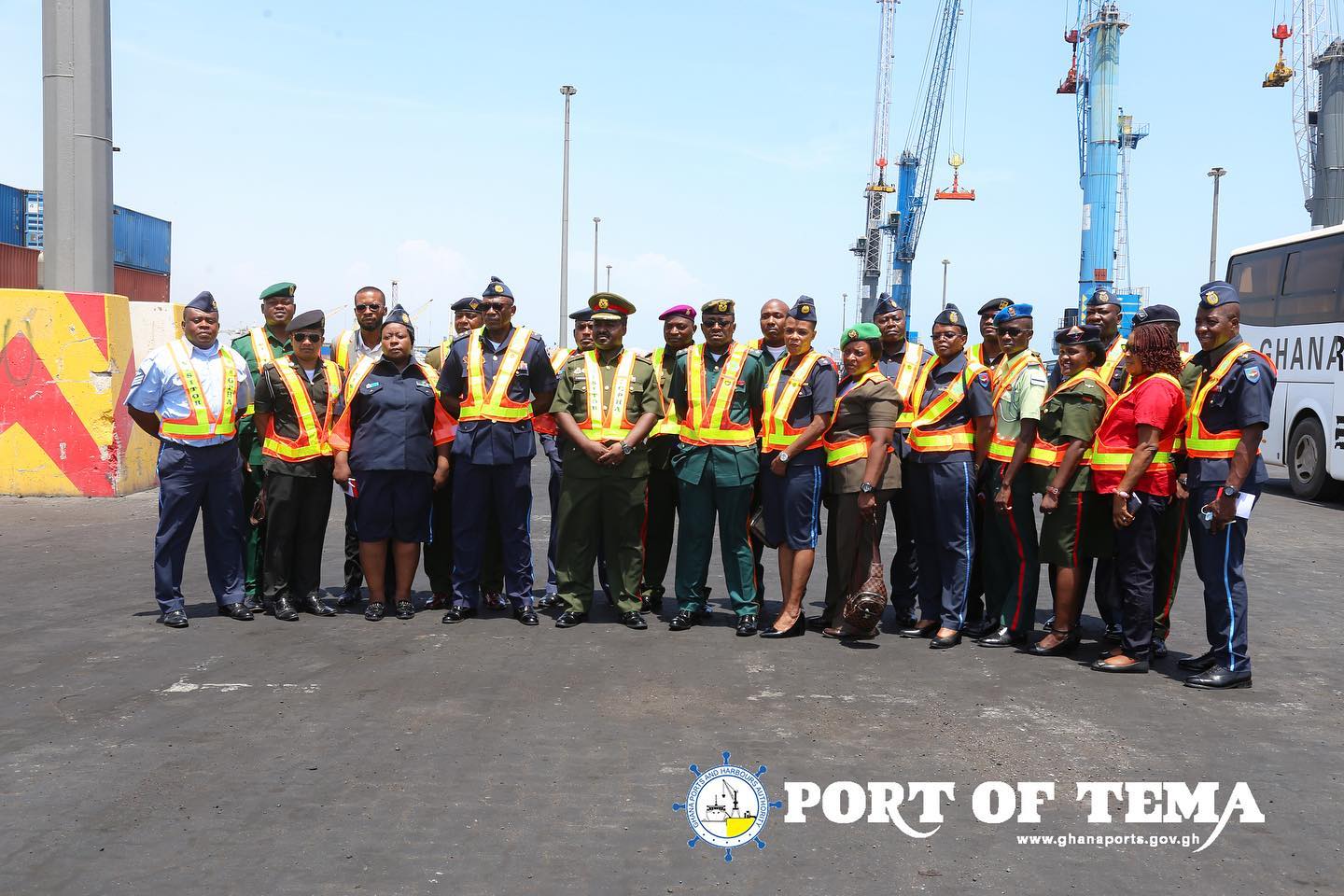 15 students from the Zambian Defence Services Command and Staff College has visited the Port of Tema as part of a study tour to familiarize themselves with the socio-political, economic and military institutions of Ghana.

They were received at the Security Department of GPHA where they were briefed on the investments made to shore up security of the port and its environs.

The delegation was briefed on operations within the security set up of the Port especially the ultra-modern 24/7 surveillance systems deployed within the port area.

Deputy Security Manager at Port of Tema, Samuel Adjetey indicated that initiatives embarked on by GPHA has yielded much results.

He said the Authority, in collaboration with its partners, has taken several initiatives to forestall the incidence of stowaway, terrorism, pilfering, among other crimes and misdemeanours within the port area.

Team Lead, Col. Nelson Mwamba revealed that one particular interest of his outfit was to establish the synergy that exists between the national security and the port’s security.

Directing Staff at the Staff College, Col. Esther Mulando said she was impressed with what she learnt.

She said the Authority’s efforts in security gives an assuring indication to stakeholders within the African Continent that “rigorous measures have been in place to curb stowaway, smuggling and piracy.” 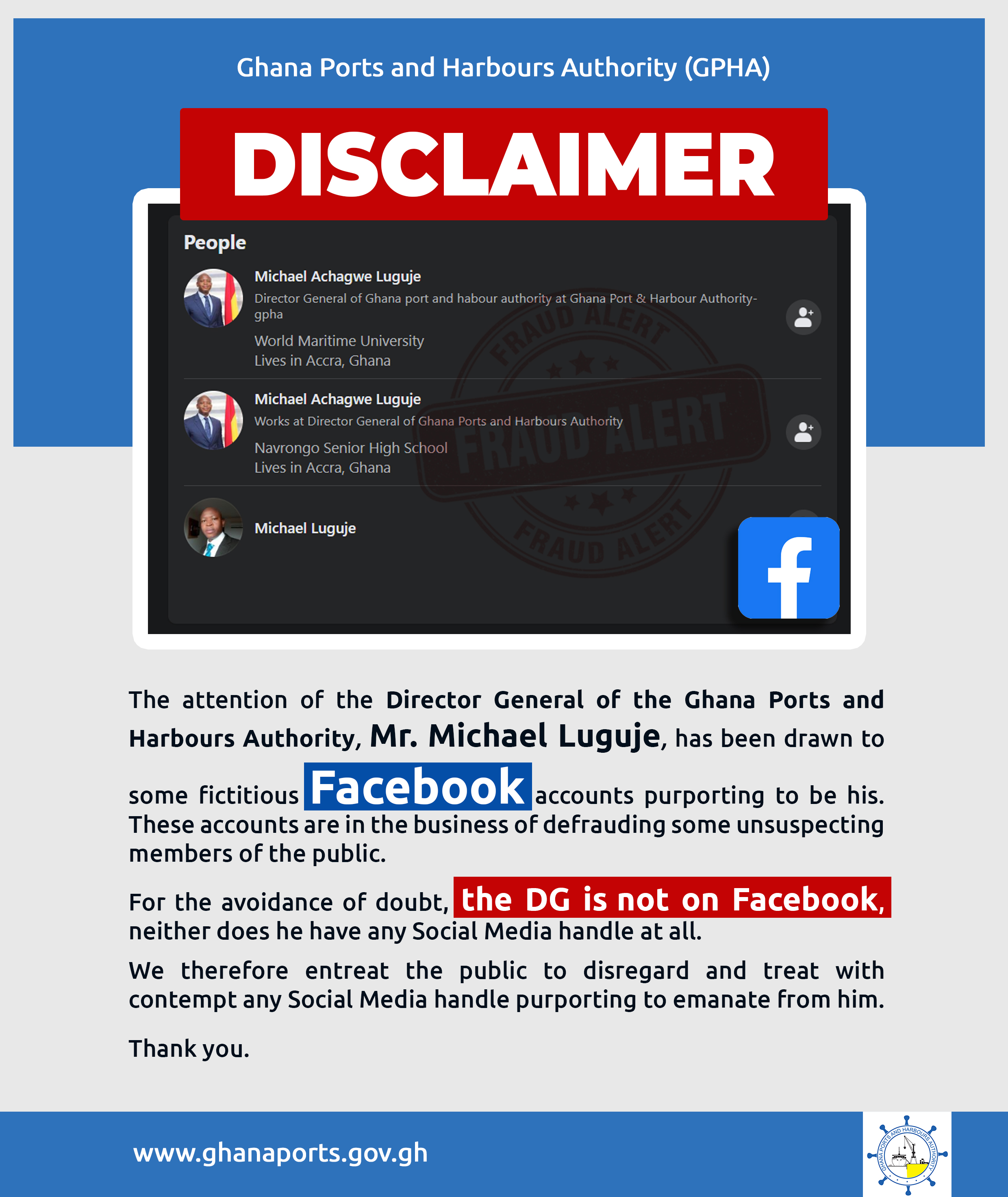